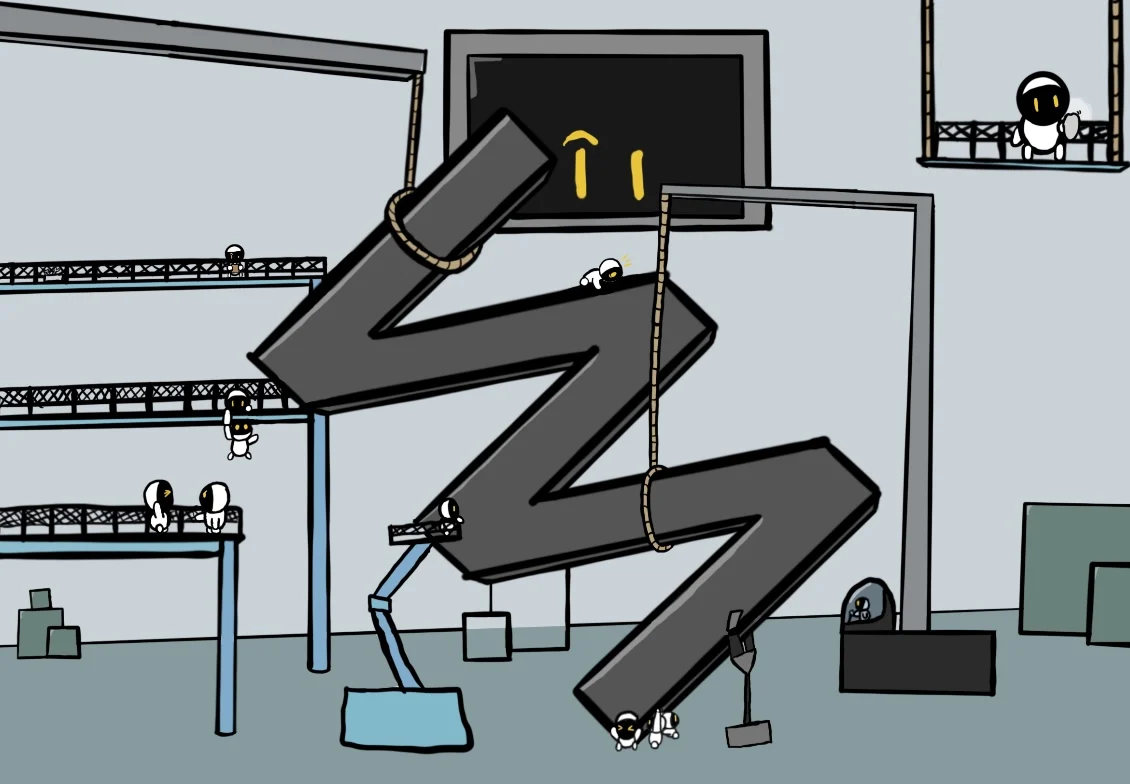 Is it a friendly squiggle? Electric lightning bolt? Mysterious zigzag? Eccentric slinky? Discover the origin of our new logo (according to the Primer kids!).

Today, we’re telling you all the origin story of this newcomer on Primer—

Once upon a time, we asked the young artists, storytellers, inventors, and creators of-all-stripes on Primer for help on something big—we were seeking inspiration for a new logo to represent all the swirling creativity and out-of-the-box energy we see in Primer kids’ endeavors and aspirations every single day.

We were thrilled by the enthusiastic responses we received from the kids and worked with Replica Studio to create a logo for Primer-land: the playground for experimentation and collaborative workshop for passion projects — the ultimate home on the internet for ambitious kids.

We were on the search for a logo that was in it of itself a playground for the imagination, a canvas for creativity, something that kids can directly decorate, use, modify...

‍
We introduced “it” — the mysterious zigzag, the friendly squiggle, the lightning bolt of inspiration (?) to the kids first and saw how their imaginations ran wild.

Primer kids took on the challenge and started pondering, creating, and collaborating...Finn (11) and Victory (13) took the lead and hosted Rooms for other Primer kids to brainstorm what they can make from the new logo.

The gears began turning rapidly from there…

...while Victory (13) imagined “it” to be the symbol of a comic superhero character and mythical animals:

Shivali (10) and Adeline (11) used an illustration to portray the variety of interests kids can explore on Primer...

...while Lily (11), a leader of the Minecraft Club, led a build for the new logo using Minecraft tools:

Now it’s your kid’s turn...what do they imagine when they see our new logo?

‍You’ll be surprised by what they’ll become capable of building when they discover a community that nurtures their curiosity on Primer. Sign-up today for free (limited time!): withprimer.com/signup 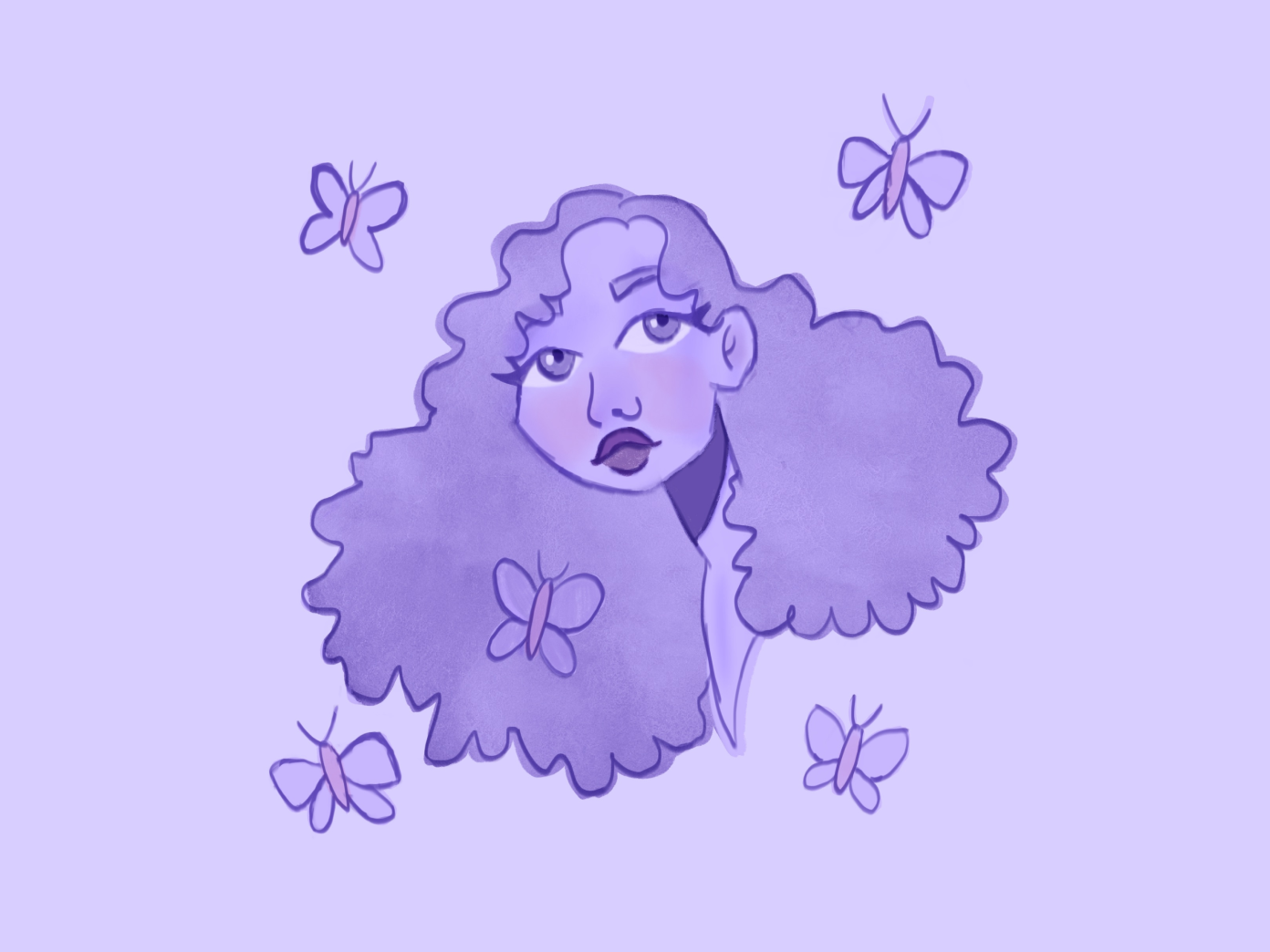 A Conversation with Julianna 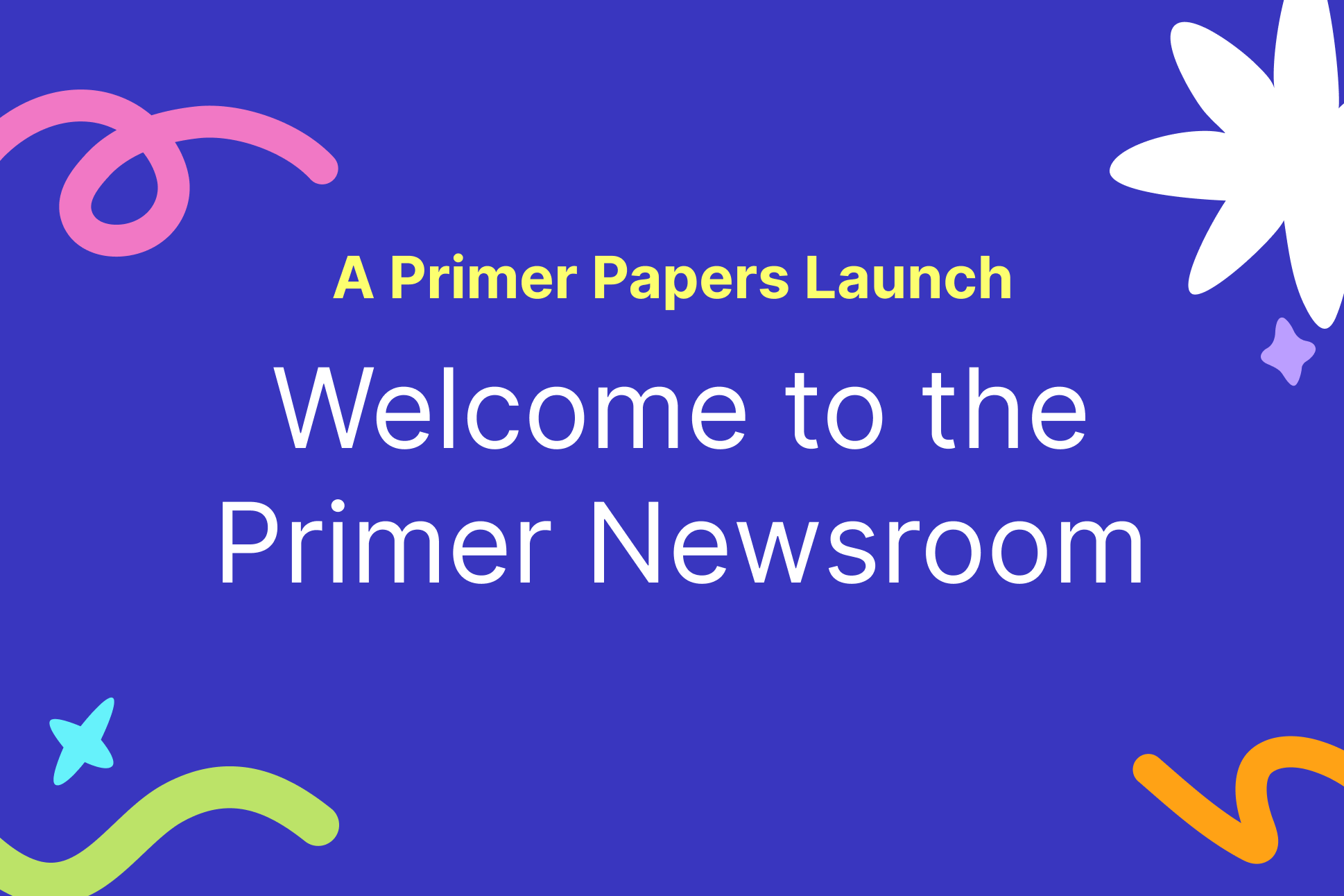 A Warm Welcome to the Primer Newsroom 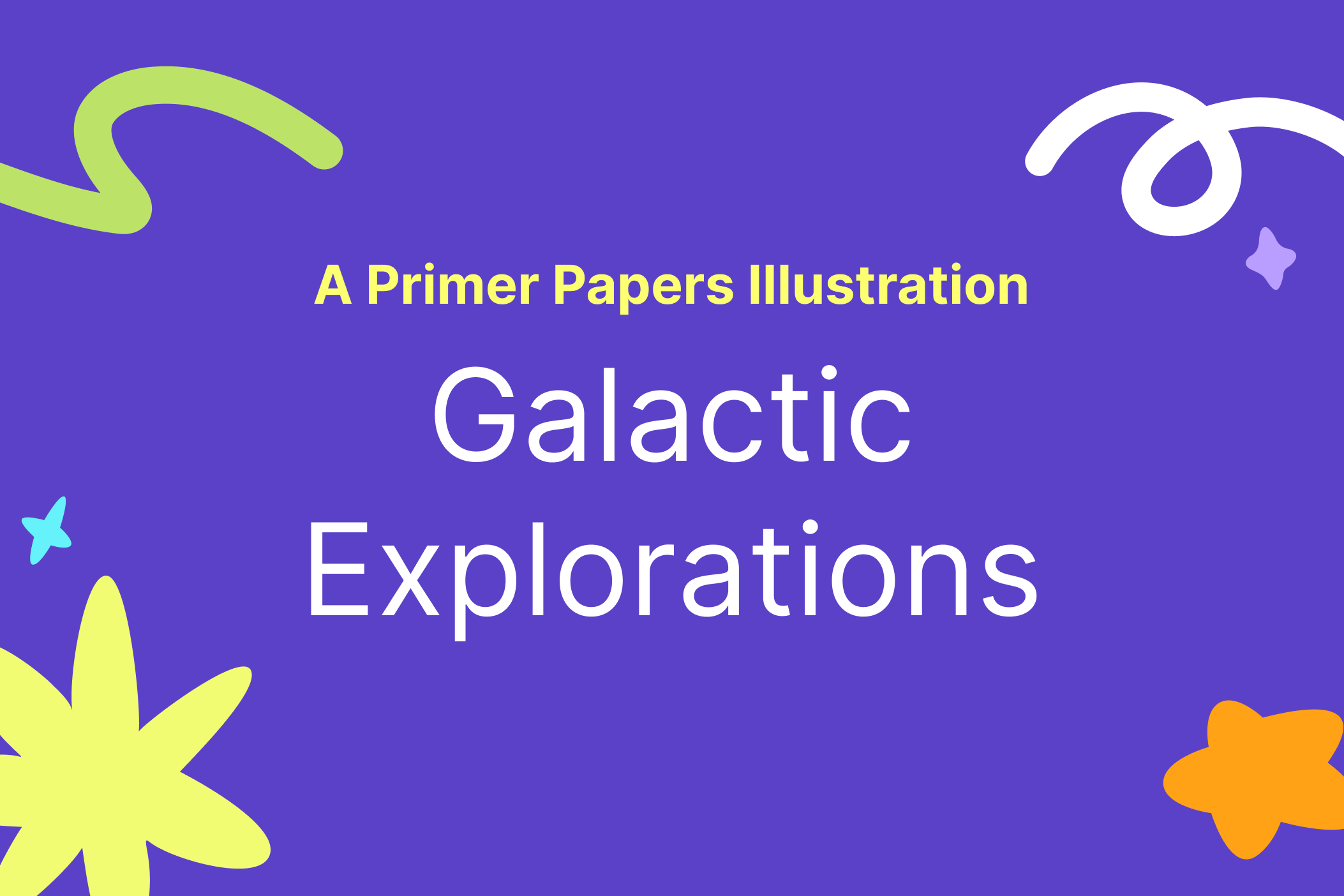 A Conversation with Julianna

A Warm Welcome to the Primer Newsroom

Stay in the loop

Thanks for joining us! We just emailed you a bit more about what we're building.
Oops! Something went wrong, please try again.